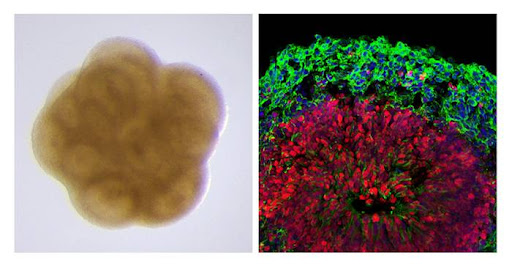 Researchers led by City of Hope, a world-renowned research and treatment center for cancer, diabetes and other life-threatening diseases, have developed a powerful miniature brain platform to study the mechanistic causes of Alzheimer’s disease and to test dementia drugs in development, reports a new study published today in Advanced Science. “Drug development for Alzheimer’s disease has run into challenges due to incomplete understanding of the disease’s pathological mechanisms,” said  Yanhong Shi , Ph.D., the Herbert Horvitz Professor in Neuroscience and director of the Division of Stem Cell Biology Research within the Department of Developmental and Stem Cell Biology at Beckman Research Institute of City of Hope. “Preclinical research in this arena predominantly uses animal models, but there is a huge difference between humans and animals such as rodents, especially when it comes to brain architecture. We, at City of Hope, have created a miniature brain model that uses human stem
Post a Comment
Read more

Scientists explore the latent regenerative potential of the inner ear 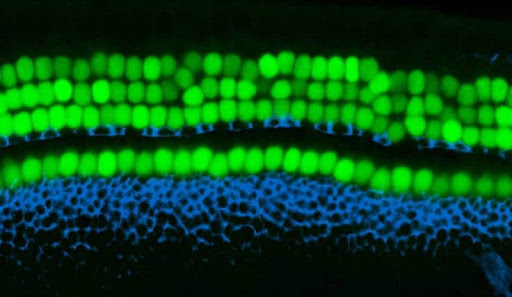 Scientists from the  USC Stem Cell laboratory of Neil Segil  have identified a natural barrier to the regeneration of the inner ear’s sensory cells, which are lost in hearing and balance disorders. Overcoming this barrier may be a first step in returning inner ear cells to a newborn-like state that’s primed for regeneration, as described in a new  study published in  Developmental Cell. “Permanent hearing loss affects more than 60 percent of the population that reaches retirement age,” said Segil, who is a Professor in the Department of Stem Cell Biology and Regenerative Medicine, and the USC Tina and Rick Caruso Department of Otolaryngology – Head and Neck Surgery. “Our study suggests new gene engineering approaches that could be used to channel some of the same regenerative capability present in embryonic inner ear cells.” In the inner ear, the hearing organ, which is the cochlea, contains two major types of sensory cells: “hair cells” that have hair-like cellular projections that
Post a Comment
Read more 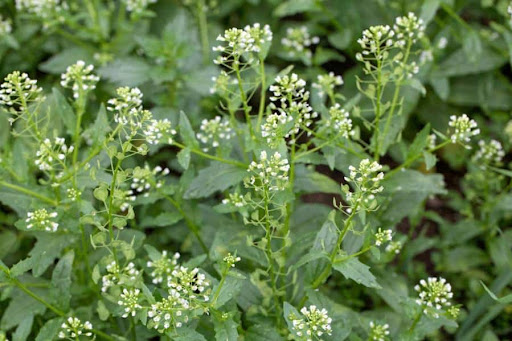 A common farm weed could make a “greener” jet fuel with fewer production-related environmental impacts than other biofuels, a new study indicates. Growing the weed, pennycress – often called stinkweed – as a crop requires less fertilizer and fewer pesticides than other plants that can be used to make renewable jet fuel, according to the study. Pennycress also requires fewer farm operations, such as soil tilling, than other potential biofuel crops, reducing the associated environmental costs. Those costs include carbon dioxide emissions that cause the climate to change, as well as other emissions that pollute the air. Environmental impacts could be further mitigated through farm management techniques that keep fertilizer on fields, rather than allowing it to run off into nearby watersheds, the study suggests. Such techniques can add to the financial cost of growing crops, but reduce their environmental footprints. “Reducing greenhouse gas emissions from air travel will mean not j
Post a Comment
Read more

Artificial Intelligence May Find Signs Of Alzheimer’s In Neuroimaging Data 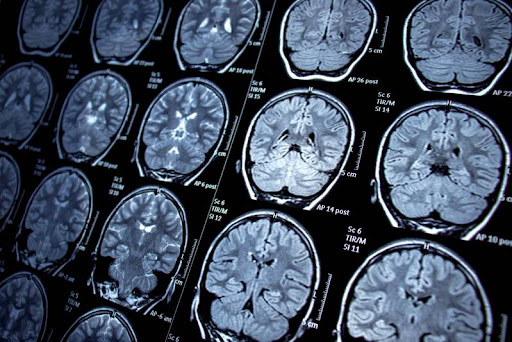 Shuiwang Ji, associate professor in the Department of Computer Science and Engineering at Texas A&M University, is one of the principal investigators on a $6 million grant from the National Institutes of Health to develop artificial intelligence-driven methods to automate the process of finding subtle telltale signs of Alzheimer’s disease in neuroimaging data. Ji’s team shares $1.2 million of the grant. Ji will lead the research team tasked with developing advanced deep-learning methods for finding relevant neural signatures lurking within neuroimages taken using different techniques, such as PET scans and MRIs. “I feel very excited with this collaborative opportunity to make scientific discoveries in medical domains using deep learning and artificial intelligence,” said Ji, who has extensive expertise in machine learning, deep learning and medical image analysis. Alzheimer’s disease affects 5.6 million Americans over the age of 65, and its symptoms are most noticeably the prog
Post a Comment
Read more

Bee careful: Insecticide is harmful in any amount 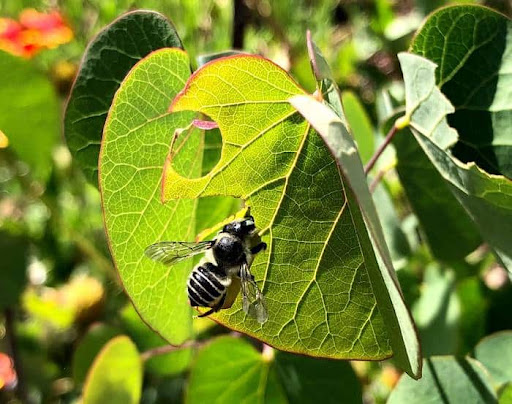 A new UC Riverside study shows that a type of insecticide made for commercial plant nurseries is harmful to a typical bee even when applied well below the label rate. The study was published today in the journal  Proceedings of the Royal Society B: Biological Sciences . Chemically similar to nicotine, neonicotinoids are insecticides that protect against plant-consuming insects like aphids, but seriously harm beneficial insects, like bees. They are widely used by commercial growers. Much research has focused on their use in food crops like canola, in which they are typically applied at low doses. However, this study is one of the few to examine neonicotinoid application in potted ornamental plants, which can represent more potent, acute sources of exposure to the toxin for bees. “Neonicotinoids are often used on food crops as a seed treatment,” explained UCR entomologist and lead study author Jacob Cecala. “But they’re usually applied in higher amounts to ornamental plants for aest
Post a Comment
Read more 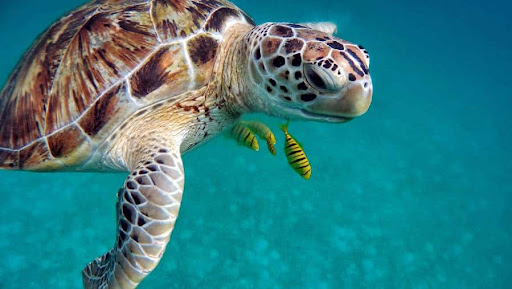 Plastic pollution has become one of the most pressing threats to marine wildlife. It is estimated that more than 700 marine species, from blue whales to small barnacles, have had interactions with plastics in the oceans. Plastics now make up  80% of all marine debris  and can be found everywhere, from surface waters to deep-sea sediments. Plastics in the oceans come in the form of macroplastics (>1mm) and microplastics (<1mm). A new study published in  Frontiers in Marine Science  shows that small juvenile marine turtles from the Indian Ocean and Pacific Ocean have a very high incidence of plastic ingestion. Plastic ingestion and entanglement (which can cause suffocation) has now been documented for every species of marine turtle. Small juvenile turtles are thought to be most at risk, as this life stage is most prone to entanglement and ingestion due to their feeding preferences, while the oceanic zones they inhabit overlap with areas of high plastic pollution. Ingestion of p
Post a Comment
Read more 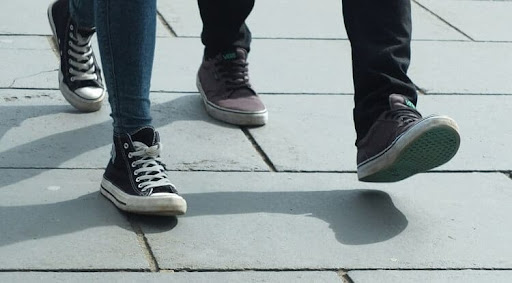 Cutting just 250 calories a day with moderate exercise reaped bigger rewards than exercise alone for older, obese adults. Among older adults with obesity, combining aerobic exercise with a moderate reduction in daily calories resulted in greater improvements in aortic stiffness (a measure of vascular health, which impacts cardiovascular disease), compared to exercise only or to exercise plus a more restrictive diet, according to new research published today in the American Heart Association’s flagship journal  Circulation . Modifiable lifestyle factors such as a  healthy diet  and regular  physical activity  may help offset age-related increases in aortic stiffness. Although aerobic exercise generally has favorable effects on aortic structure and function, previous studies have shown that exercise alone may not be sufficient to improve aortic stiffness in older adults with obesity. “This is the first study to assess the effects of aerobic exercise training with and without reducing
Post a Comment
Read more
More posts